Panama ratified the agreement that will transform the EU-LAC Foundation into an international organisation, becoming the fifth CELAC Member to do so and the sixteenth overall.

The threshold for entry into force of the Agreement is eight ratifications from each region.

The EU-LAC Foundation has been operating with a transitory status under German civil law since November 2011, yet the swift ratification of the Agreement will allow it to be
recognised as a genuine bi-regional organisation and be better equipped for the fulfilment of its ambitious mandate. 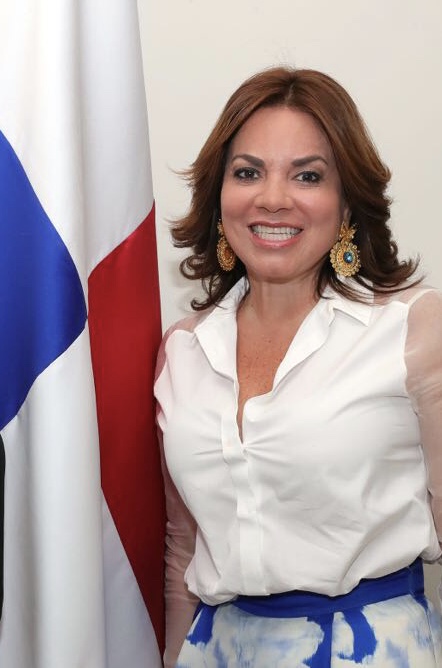 The Consulate General of the Republic of Panama in Hamburg is a Merchant Marine Consulate and represents the Panama Maritime Authority (AMP) in Germany.